Despite the fact that Shiba has gained the popularity all over the world, you can often hear the requests to tell more: “What is Shiba Inu dog like?” I will not talk a lot about the standards and will try to convey more about everyday features of Shiba.

I am more inclined to believe that Shiba Inu is a dream dog, a riddle…. At home, it is like a cat: self-sufficient, careful, clean, graceful and restrained in a manifestation of love, but if it wants, it can be very affectionate. It is a dog itself who chooses where to be on the couch or in front of the window, where it can sit and watch for hours what is happening on streets. It feels owner’s mood very well. On streets,  it is like a samurai dog – fearless, smart, confident, loving to control everything and everyone. In general, Shiba dog gets along with everyone, providing that it is the boss.

Shiba’s appearance is very similar to a fox, especially if it has fluffy tail curled over back. Although when it sits with back to you, its silhouette looks like a cat. It has deep-set, triangular-shaped brown eyes and its piercing gaze with neat protruding ears makes you feel no doubt that this is a fox that you immediately want to hug, protect and pamper. By purchasing a Shiba, very often you will hear people say to you: Is this a fox?!

In my opinion, this inconsistency and its unpredictable temperament attracts many people, including me. Another fact is that its small size is suitable for large metropolitan areas. Shiba has a very remarkable ability to adapt to any conditions, as long as his beloved owner is by his side. Shiba is the embodiment of Japanese neatness and delicacy, and it does not require a lot of space, a dog is very clean and unobtrusive, while it is vigilant and observant, a wonderful hunter and watchman. It would seem that a Shiba does not pay attention to you, but as soon as you get up and walk, like your faithful friend it will follow you. They are participants in everything that happens in the house. You can often see them smiling from ear to ear and wagging their tail in a friendly way. Another special Shiba’s feature is the emitted sounds: grunts, squeaks, meows, etc. I believe that through sounds they control you and manipulate you.

You can play with Shiba as with a kitten. With a bow on a string or rustling paper, etc. Maybe that is why Shiba is sometimes called a cat in a dog’s form.

Shiba is very mobile and energetic, and therefore needs people with the same energy and cheerfulness, that is for those who prefer an active lifestyle, or those who need it.

In general, each pet has its own individuality, in principle, like people.

Open your Shiba and I hope you will never get disappointed in it!

I opened mine one! And I remember my first participation at an exhibition with this breed, more experienced people smiled and said only one thing that I will not stop at one Shiba and it turned out to be true 😊)

From all sources of information about standards, I would highlight the following:

About the ‘Shiba’ name

​There are several theories how the Shiba Inu got his name. One explanation is that the word Shiba means “brushwood;” the dogs were named for the brushwood bushes in which they hunted. Another theory is that the fiery red color of the Shiba is the same as the autumn color of the brushwood leaves. A third idea is that an archaic meaning of the word shiba refers to his small size.

​The well-bred Shiba Inu is good-natured, alert, and bold. He is strong-willed and confident, and often has his own ideas about things. He is loyal and affectionate with his family, though tends to be suspicious of strangers.

This is a smart breed, but training a Shiba Inu isn’t like training a Golden Retriever. While a Golden is delighted to come when called, the Shiba Inu will come when he feels like it — or not. He’s been described as stubborn, but freethinking is probably a more positive way to characterize him.

​Grooming is minimal for the Shiba Inu, though he does shed heavily twice a year.

The Shiba Inu is an intelligent breed who learns quickly. However, whether he chooses to do what you ask is another matter. First-time dog owners or timid owners may be frustrated by the challenge of training this dog.

He’s a small dog, but he’s need plenty of room to romp. The Shiba Inu needs a home with a fenced yard.

The Shiba Inu can be aggressive with other dogs and he will chase small animals he perceives as prey.

The Shiba Inu tends to be possessive about his toys, food, and turf.

To get a healthy dog, never buy a puppy from an irresponsible breeder, puppy mill, or pet store. Look for a reputable breeder who tests her breeding dogs to make sure they’re free of genetic diseases that they might pass onto the puppies, and that they have sound temperaments. 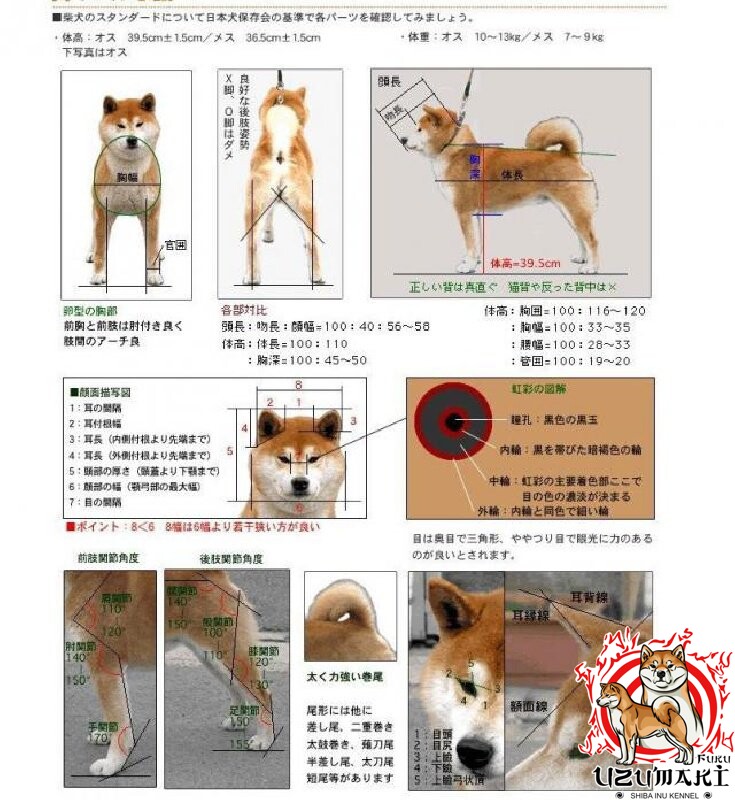